Starting January 1, 2020 there will be a price increase on all Grooming Services. To maintain fair pricing the Hydrant has established quoted prices based on breed, condition of coat, and size. Please call to get a quote on our new grooming service prices.

One of the most recognizable dog breeds on Earth, the dachshund is also one of the most popular breeds. But how much do you really know about them? Check out the following facts and learn more about this tenacious hound.

They Come in 15 Colors

They Were The First Olympic Mascot

The very first Olympic mascot in the history of the Olympic Games was Waldie a dachshund for the 1972 Munich Olympic Games. The Olympic marathon route was designed to be in the shape of the dog that year.

They Are The Smallest Hunting Breed

The Dachshund is the smallest breed in the AKC hound group, but don’t let that fool you. They are tenacious and were bred to not just stalk prey but kill it. 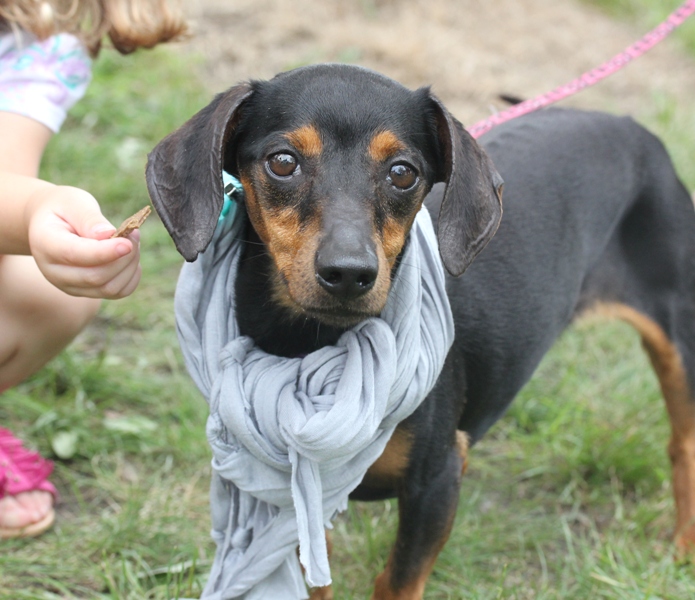 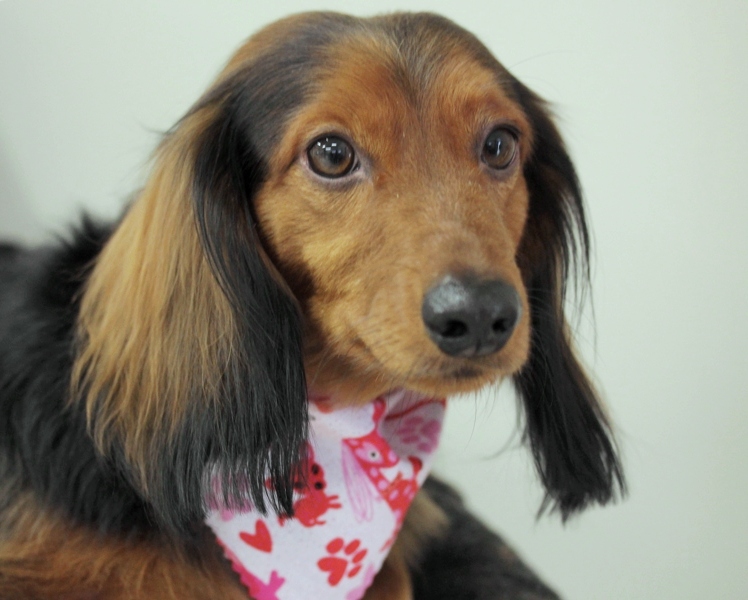 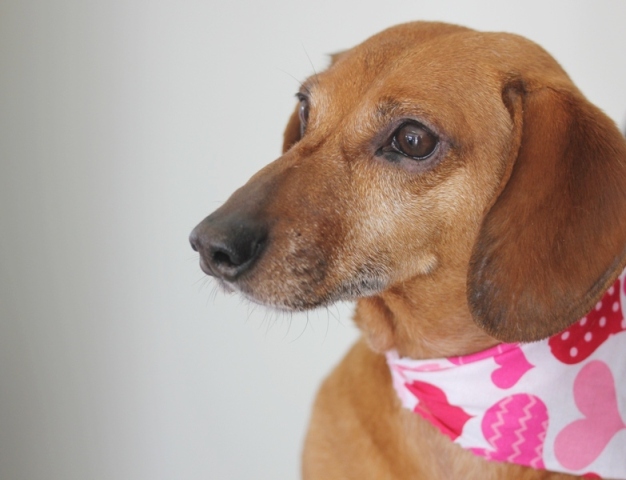 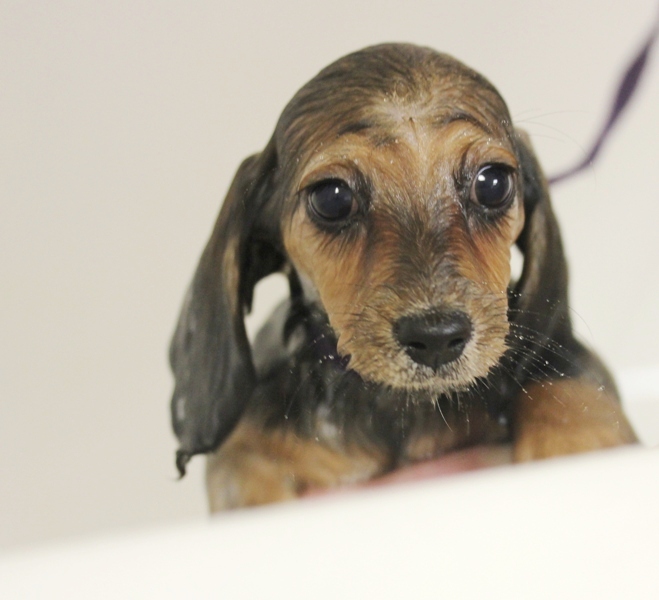 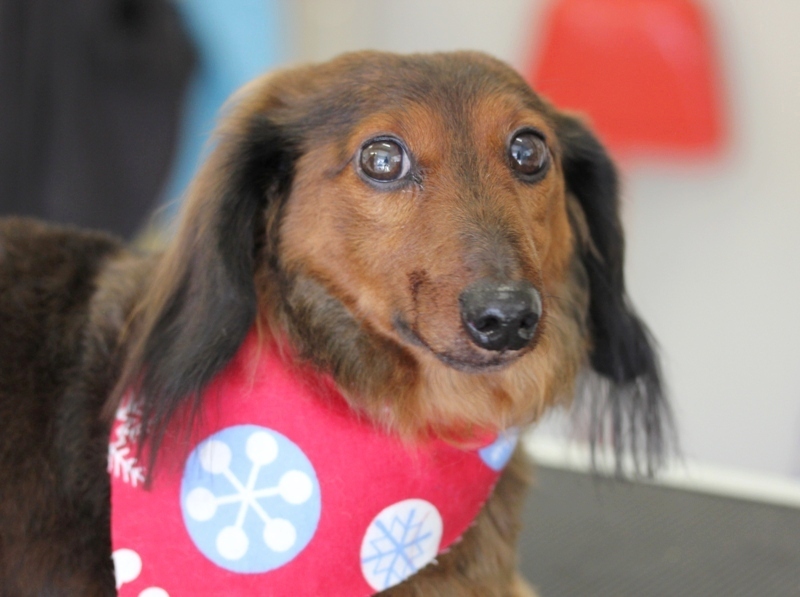 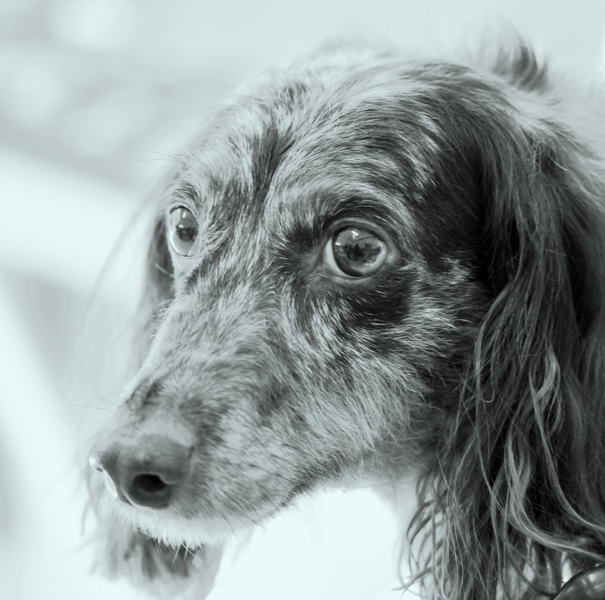 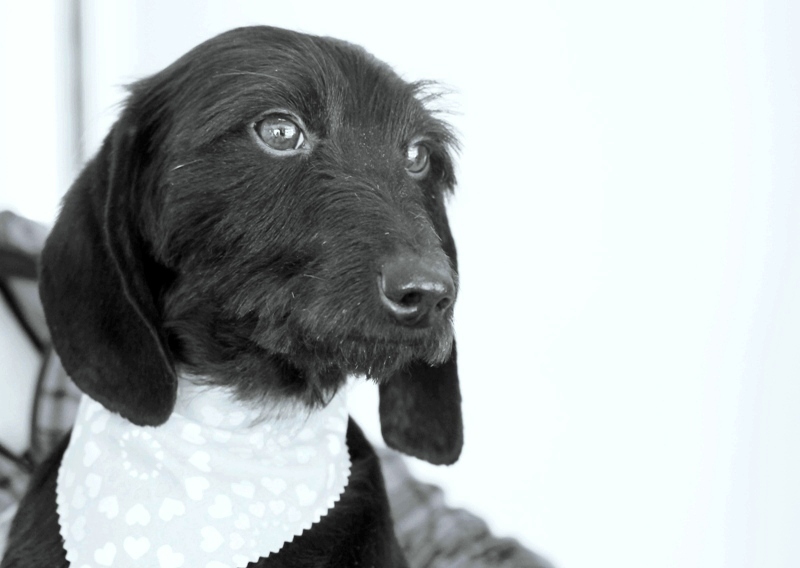 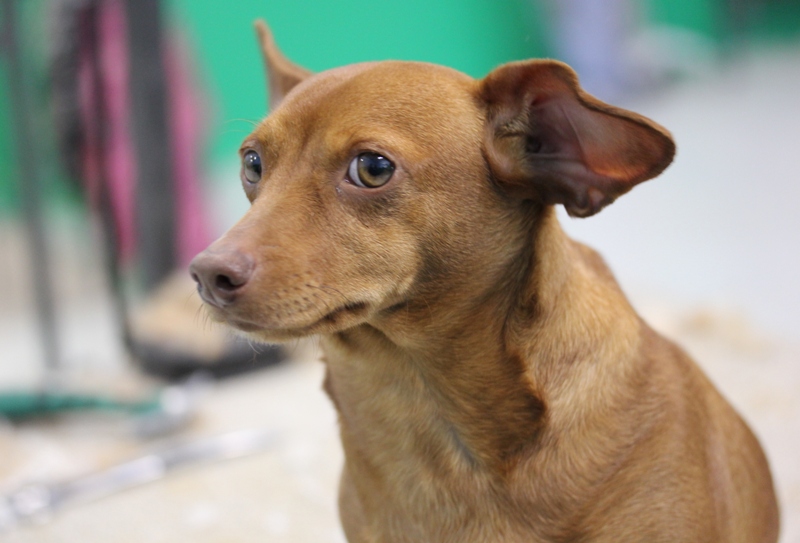 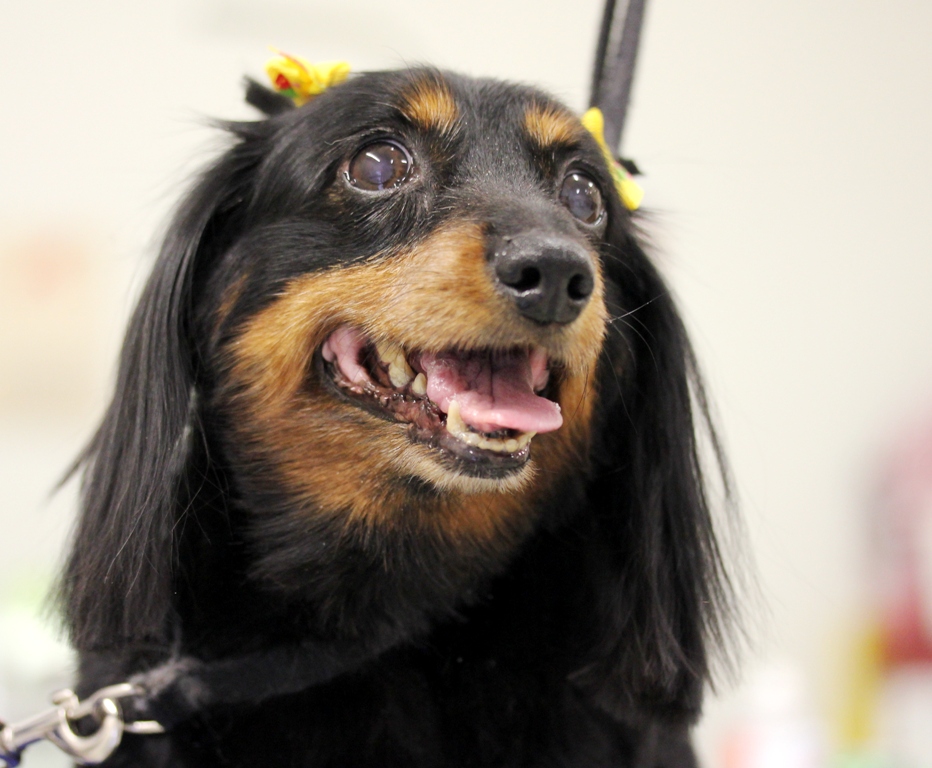 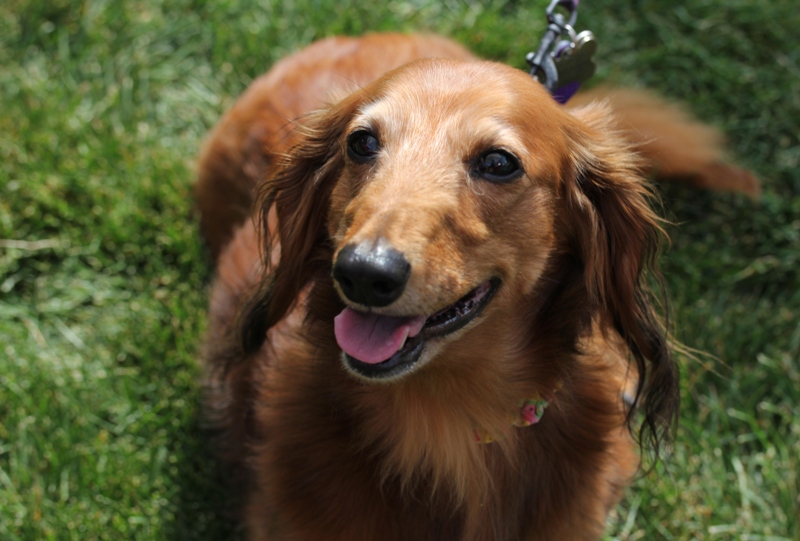 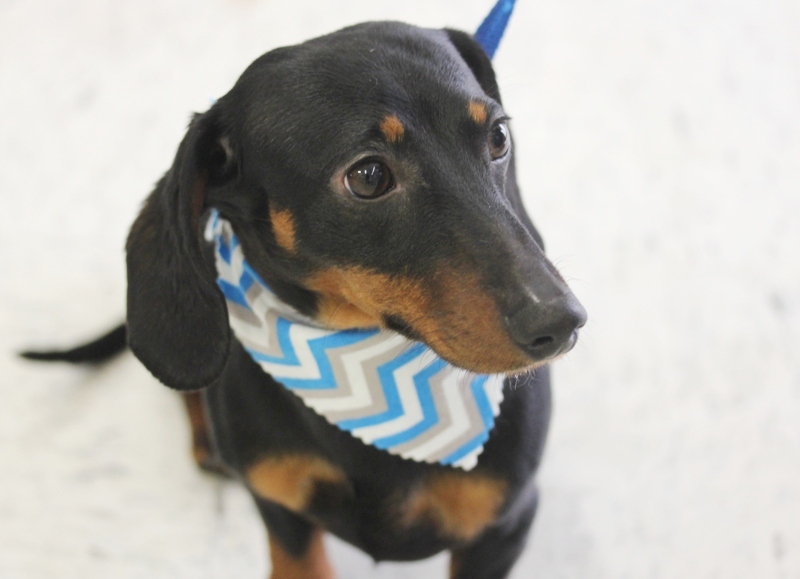 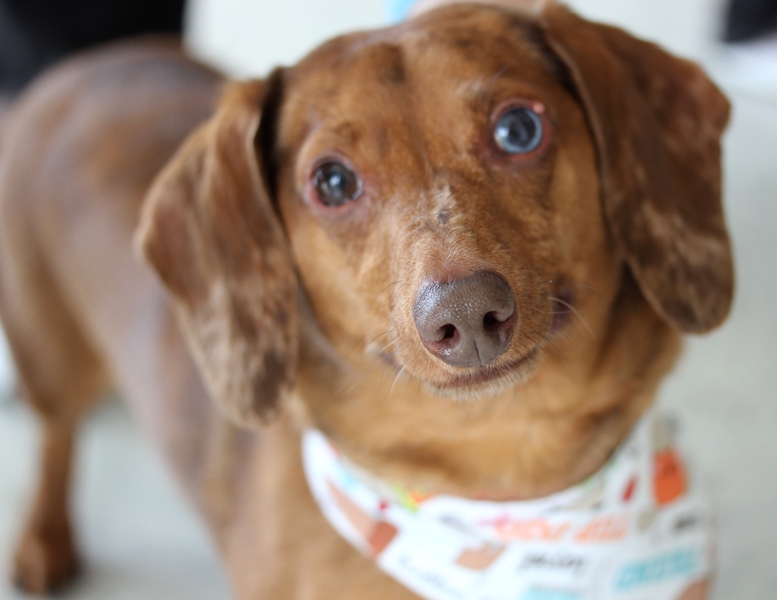 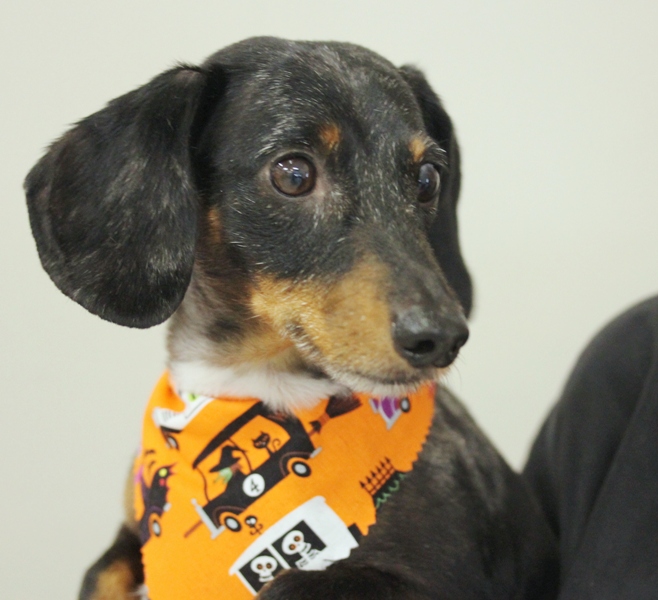 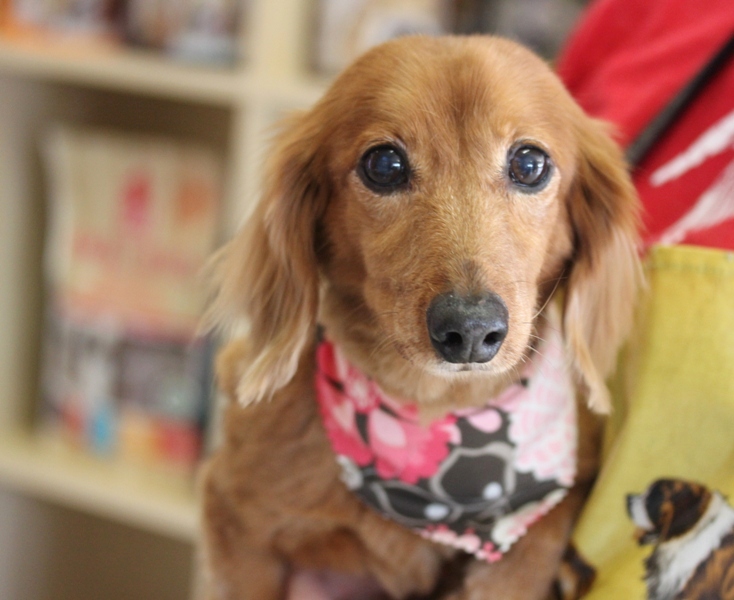 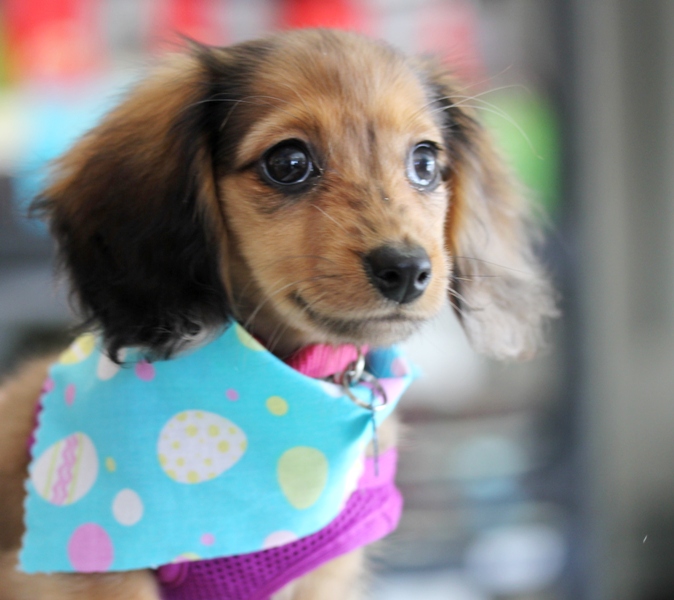 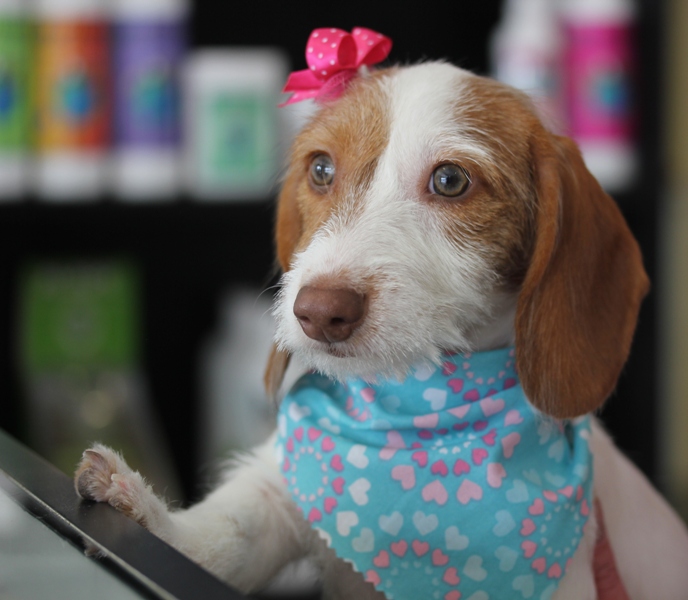 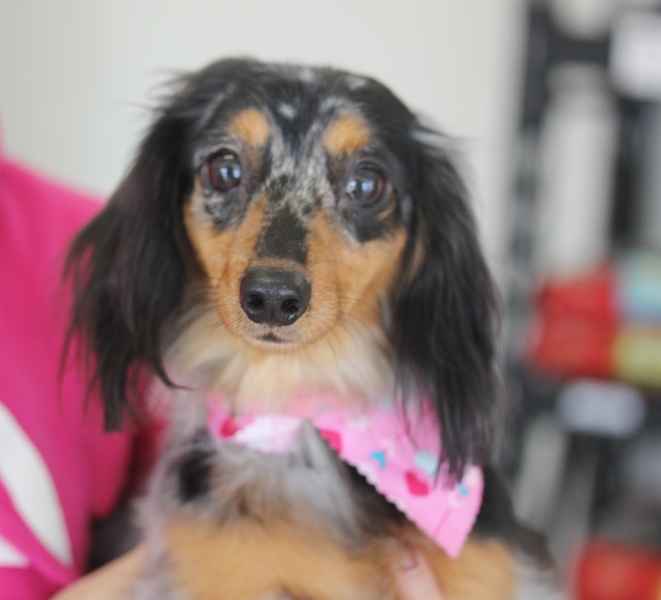 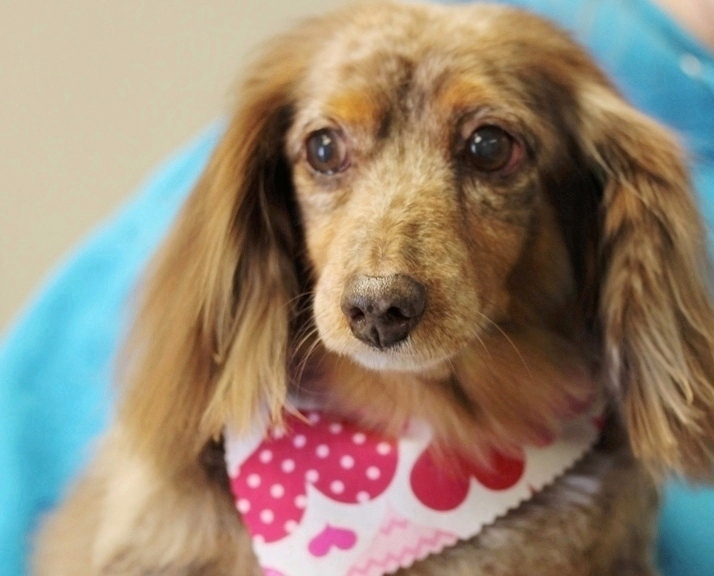 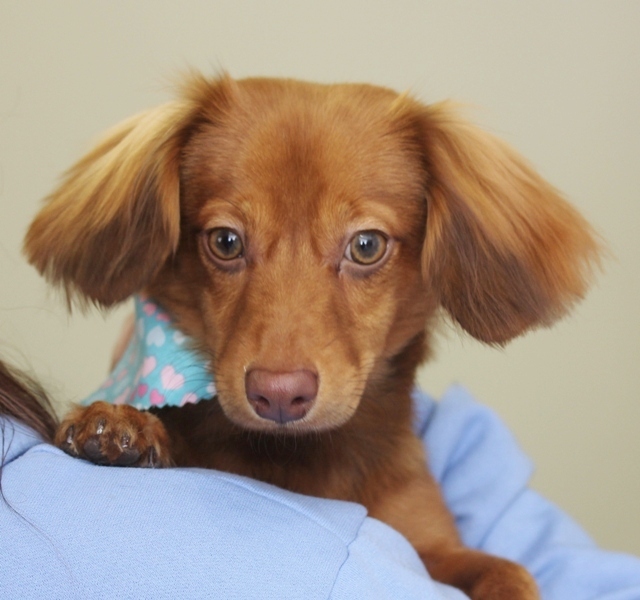 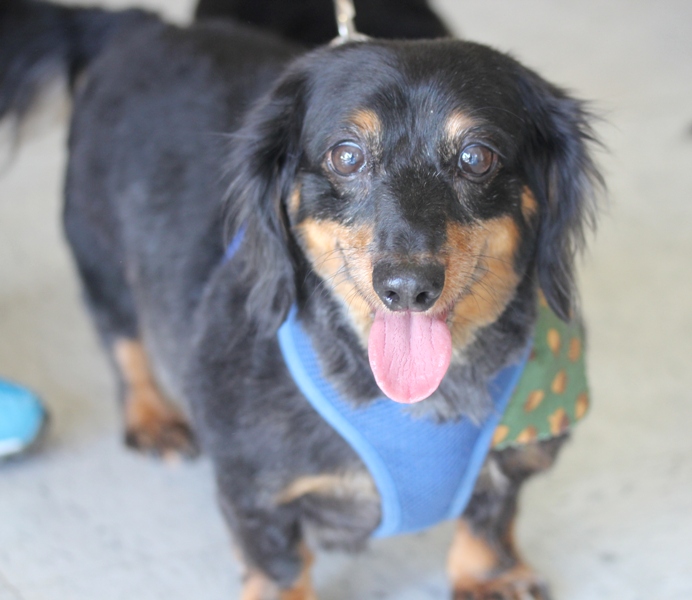